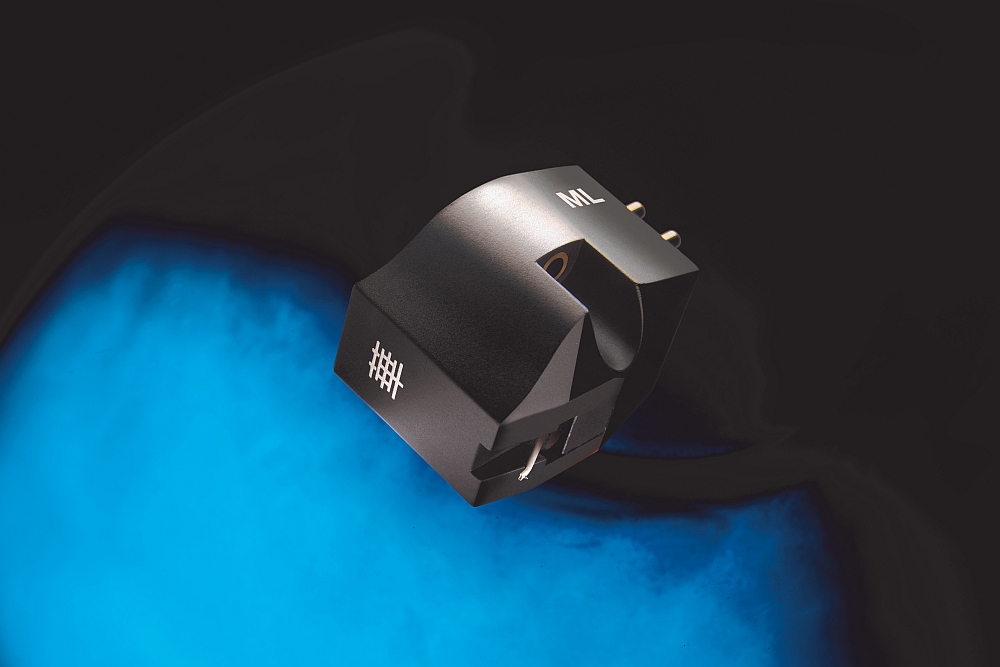 Hana’s Masao Okada-san has been designing and building high quality cartridges for 50 years, furthering the idea that Japan is nigh an institution when it comes to superior cartridge design for high-end playback.

Now, Hana (a brand run by the Excel Sound Corporation) has released new M series ML (low output) and MH (high output) cartridges based on the company’s high quality Moving Coil (MC) technologies. Featured in the M series is Hana’s nude ‘Microline’ stylus for precise groove tracking which is supported via an aluminium cantilever and Alnico magnet system. The coil is wound via high quality/high purity copper wiring while the cartridge’s housing is constructed from Delrin which is a composite material claimed to provide superb resonance damping.

Cryogenic treatment has been applied to the M Series’ front yoke as well as select centre and rear components. The result is said to be a “… more precise and controlled magnetic flux field for greater linearity and musical sound quality.”

The ML’s specifications include an output level of 0.4mv/1KHz and an ‘output balance’ of <1dB/1KHz. The tracking force quoted is 2 gr. The ML’s frequency response is a wide 12Hz to 45kHz, channel separation is given as 30dB at 1kHz and impedance is 80 ohms at 1kHz (suggested load impedance 100 ohms).

The MH ups the output level to 2mv/1kHz and, while the rest of the specifications are the same as its low output brother, the MH’s impedance is slightly modified to 130 ohms at 1kHz (suggested load impedance of 47 kohms).