Revival Audio Soon to be Available in Australia 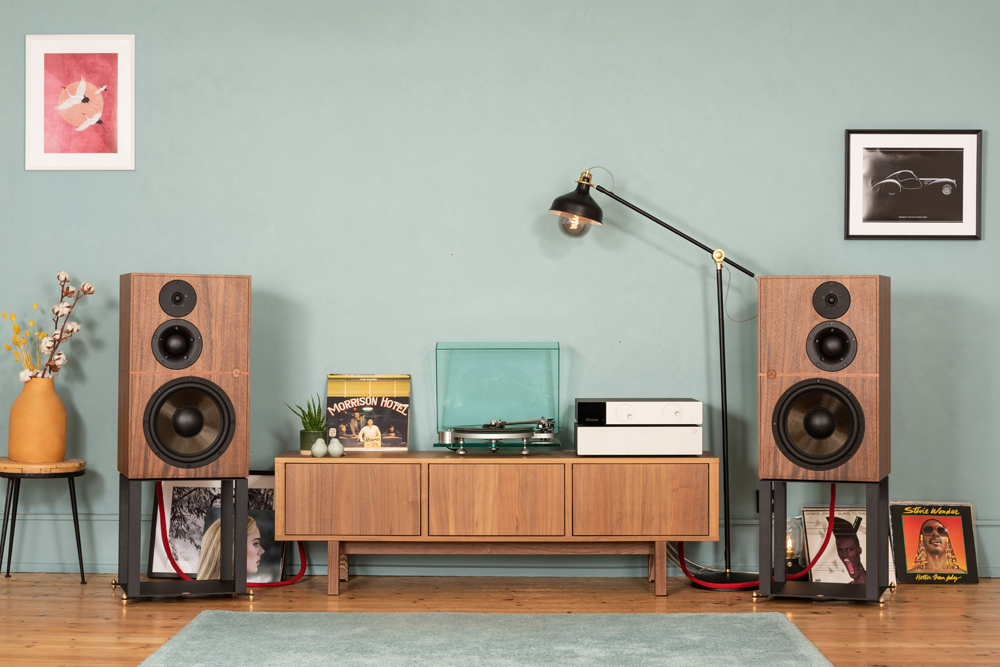 Young French loudspeaker specialist Revival Audio has cemented a partnership with Audio Marketing to offer its two-speaker line-up in Australia.

A product of extensive industry experience by engineers and personnel from Dynaudio and Focal, Revival Audio’s Atalante 3 and Atalante 5 loudspeakers, which the company refers to individually as “An Art Piece of Sound”, are entirely engineered and built in France and are now available throughout Australia. 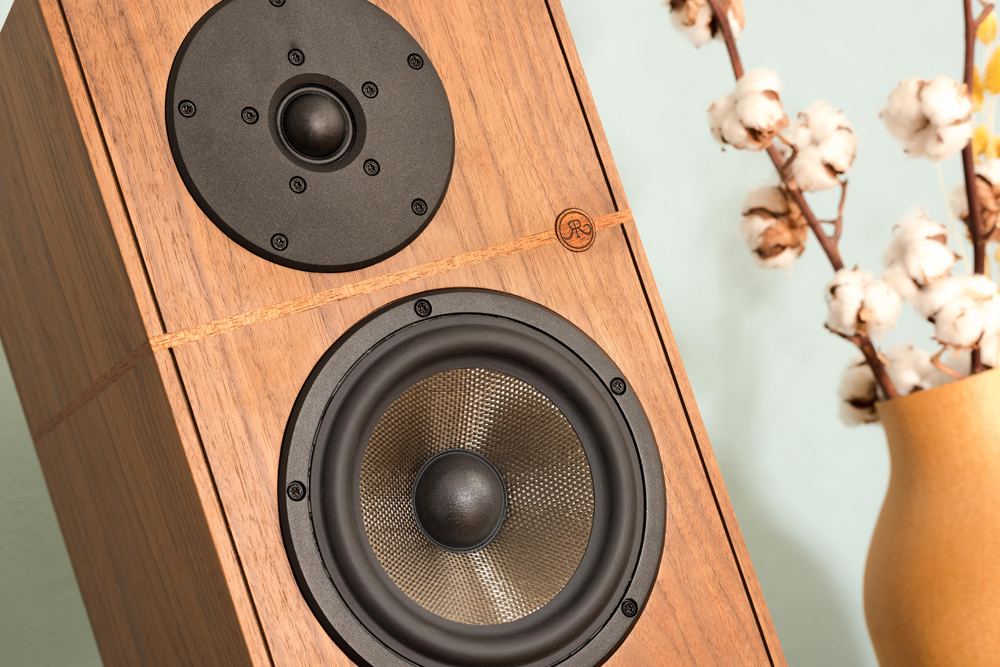 The midrange and bass frequencies are handled by the company’s 180mm BSC (Basalt Sandwich Construction) mid-bass driver, with Revival Audio stating the volcanic rock-based basalt material is a first in terms of diaphragm design. The Atalante 3 is specified with a frequency response from 44 Hz to 22 kHz (+/- 3dB), a sensitivity of 87dB (2.83V/1m) and a nominal impedance of 6 ohms.

Its bigger sibling, the Atalante 5, is a large 3-way standmount which employs the same 28mm tweeter as Atalante 3 while upping the ante with a proprietary 75mm midrange dome (said to be pistonic between 400 Hz and 5 kHz) featuring an unusual inversed suspension system, RASC coating, ARID+ patented technology and a massive voice coil and magnet motor system.

The Atalante 5 adopts a dedicated 300mm BSC woofer. Revival Audio constructs the BSC drivers in a sandwiched configuration employing basalt fibre fabric on the top layer, then applies a polymer glue and felt in the middle and finishes the construction with a customised foam-based cone for the bottom layer. And the company states, “As a result we get a membrane which is stiff, light, well damped and with a good speed of sound propagation.” 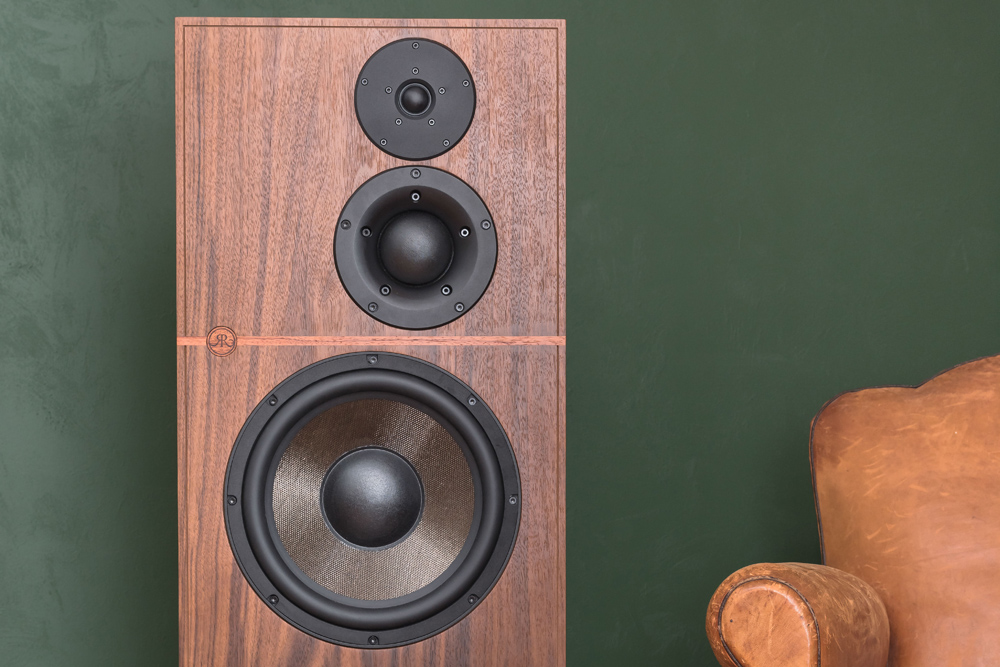 Revival Audio offers bespoke stands for both the Atalante 3 and Atalante 5 loudspeakers priced at AU$749 each. Atalante 5 is provided with a short one piece solid timber plinth which angles the speakers on an 8 degrees tilt.

Tim Wallis from Audio Marketing told SoundStage! Australia, “Founded in late 2021, this company may be young, but its foundations are strong. Co-Founders, Daniel Emonts and Jacky Lee bring over 30 years of experience in high-end speaker development and marketing. We have been playing with a sample pair of each for a few days now, and they are truly spectacular!” 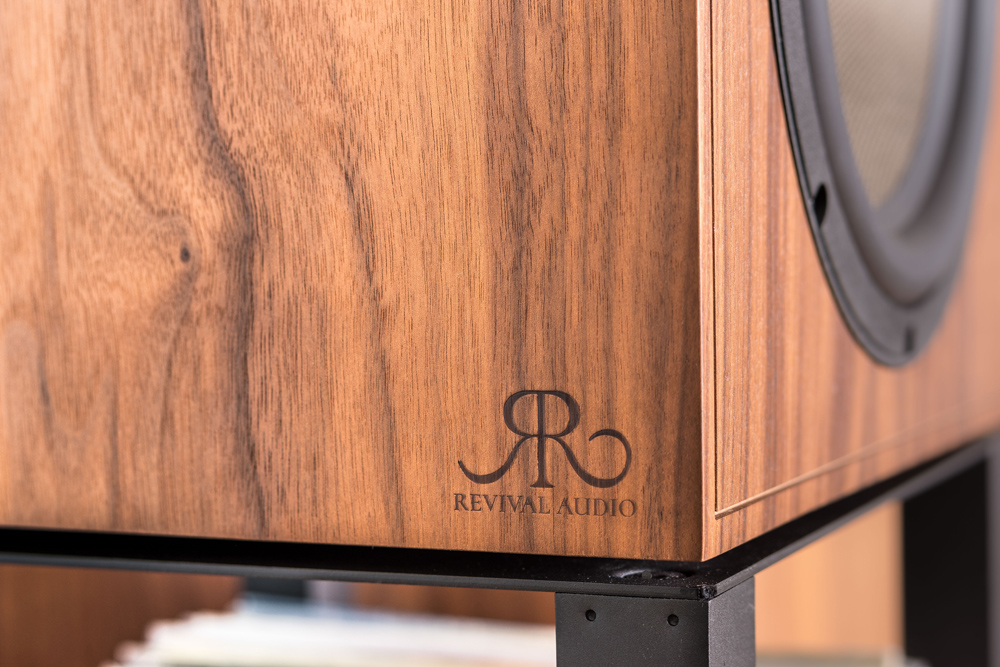 The Revival Audio Atalante 3 and Atalante 5 loudspeakers are slated for arrival before Christmas 2022 through Audio Marketing’s select dealers.