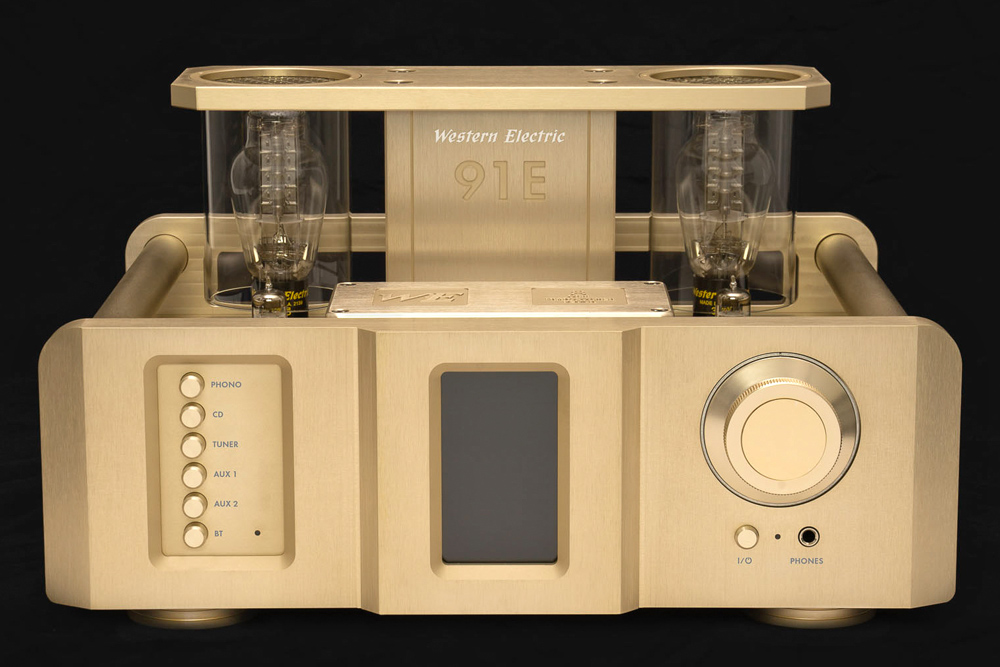 A long way from its modest beginnings in the late 1800s, and after a hiatus of over 15 years, Western Electric is once again associated with bespoke valve designs incorporated in top-level electronics. The latest offering to bear the brand’s proud logo across its impressively-designed chassis is the new 91E single-ended 300B-based integrated amplifier.

The WE 91E has been inspired by the highly-acclaimed Western Electric 91A of yore, with the re-invention adopting the latest component and manufacturing technologies. According to Western Electric, the development of the 91E took over five years in which period the company created a novel circuit which “… intelligently steers the parallel feed constant current source (SCCS)…”. The topology has allowed the 91E to deliver double the power of its predecessor. Output is achieved via one 300B per channel with the line circuitry handled via one ECC81 valve per channel. 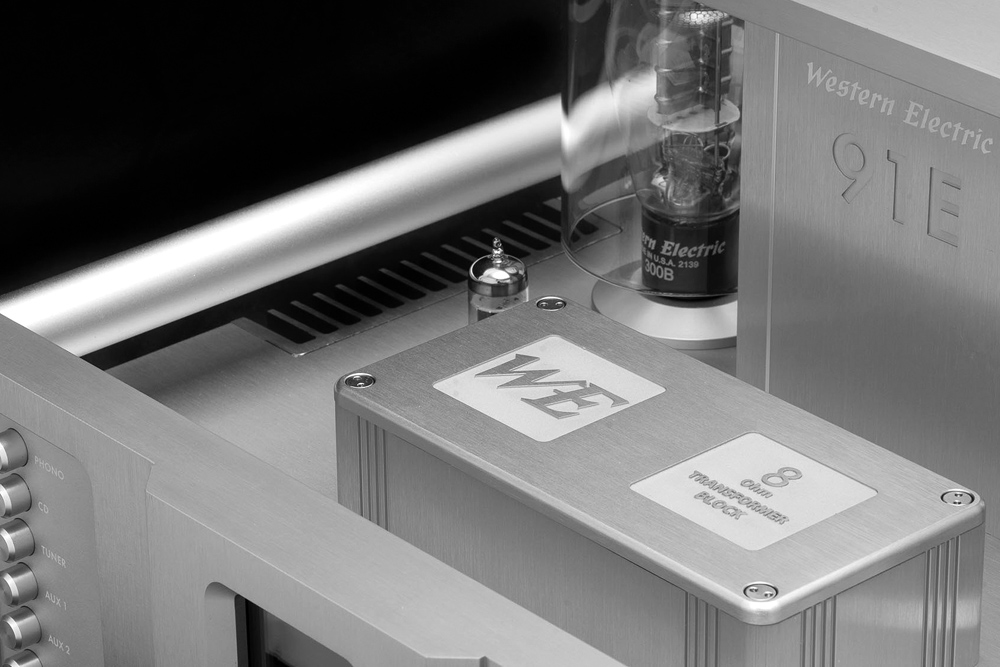 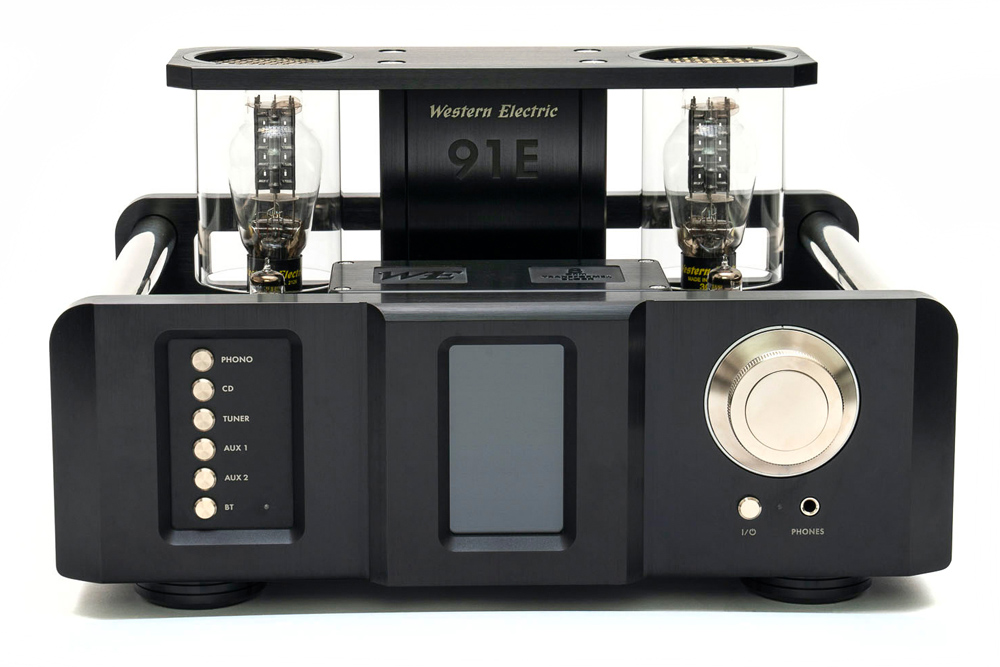 The President of Western Electric, Charles Whitener, told SoundStage! Australia, “We’ve waited a long time to officially announce the 91E’s arrival. Research, development and sourcing materials were completed over the last five years. During that time we also had to manage the return of the 300B”. Whitener went on to say, “Worldwide demand for the 300B surged so high that only now are we able to dedicate inventory to support amplifier production. You can’t have a Western Electric amplifier without Western Electric tubes.”

As an introductory offer and for a limited time, Australian pre-ordered WE 91E amplifiers will be available at a 10% discount (AU$21,555). The Recommended Retail Price (RRP) of the Western Electric 91E in Australia starts from AU$23,950 depending on finish (Gold, Silver and Black available).