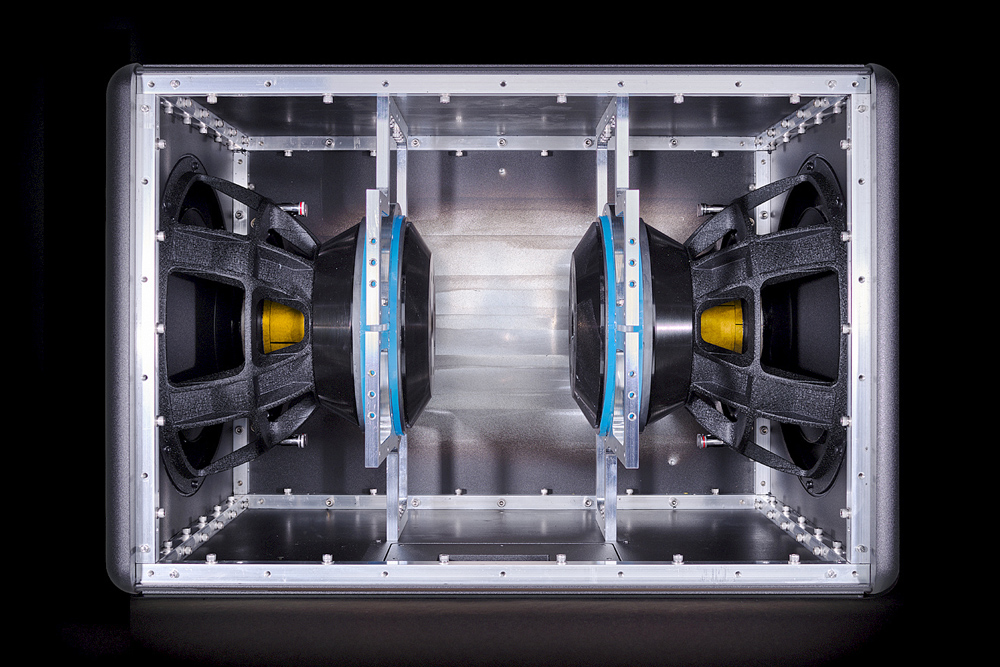 Magico has unveiled its newest all-out assault on the bass space with the massively-powerful duo-driver Titan 15 subwoofer.

The company refers to its new über high-end Titan 15 subwoofer as “the pinnacle of Magico engineering and design vision for the ultimate subwoofer”. On the surface, that may seem a somewhat overstated statement, given its seemingly plain-Jane external appearance, however, hidden within the Titan 15’s deceptively simple enclosure are a number of cunning and superbly implemented design ideas. 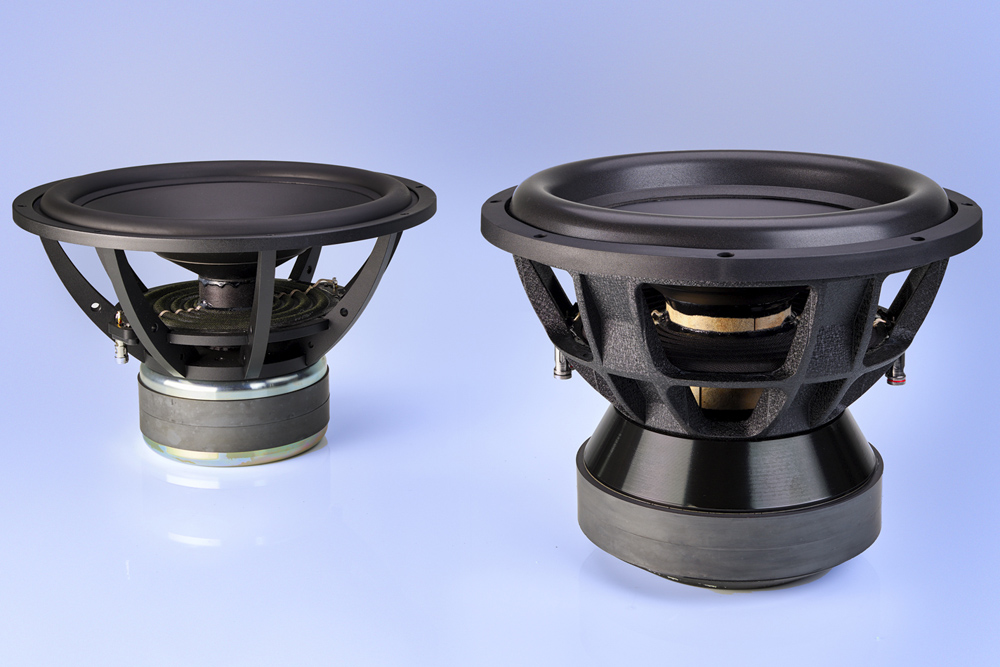 The aluminium cone is super-rigid and has been optimised to provide excellent stiffness-to-weight ratio. In order to maximise driver excursion, which is quoted as an enormous 1.6 inches (more than 40mm), the Titan 15 drivers are terminated via massive bulging roll surrounds. The overall construction allows a huge 3200 watts of continuous power handling.

Magico has dedicated careful attention to the drivers’ physical architecture mechanics and electromagnetic and thermal behaviour in order to provide maximum low-end extension at low distortion levels. The drivers are quoted as being able to produce 136dB maximum output level at under 1% Total Harmonic Distortion (measured at 20 Hz). 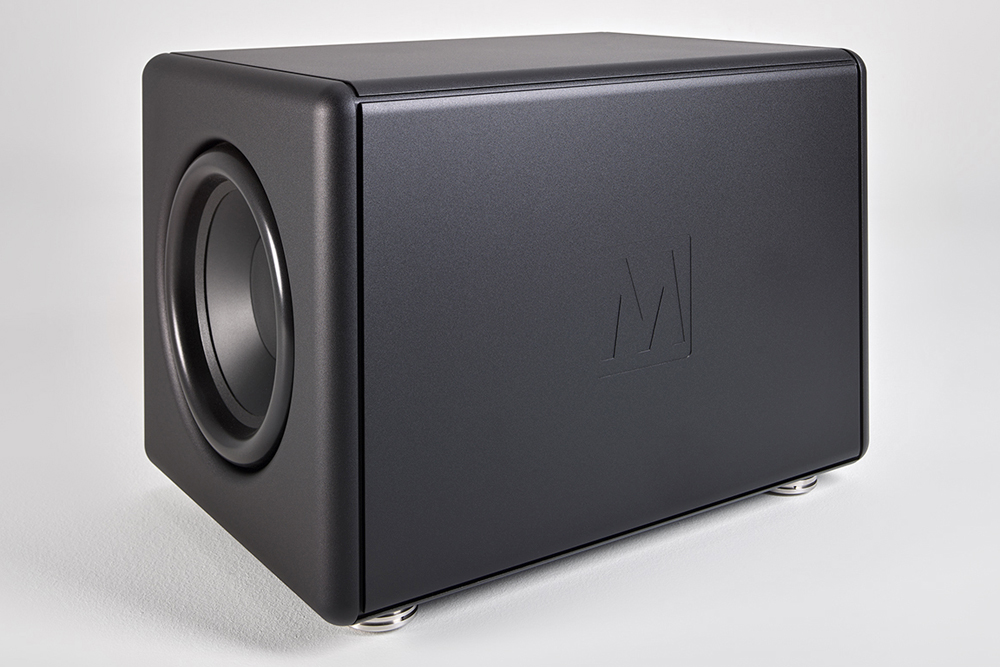 Specifications are impressive, with the frequency response quoted as being from 10 Hz to 150 Hz (no mention of dB parameters) with an in-built amplifier power rated to 4800 watts on 120 volts and 6500 watts on 230 volts. The input impedance is 45 kohms. The Titan 15 weighs-in at a substantial 177kg.