M2Tech’s Digital Products Back in Australia 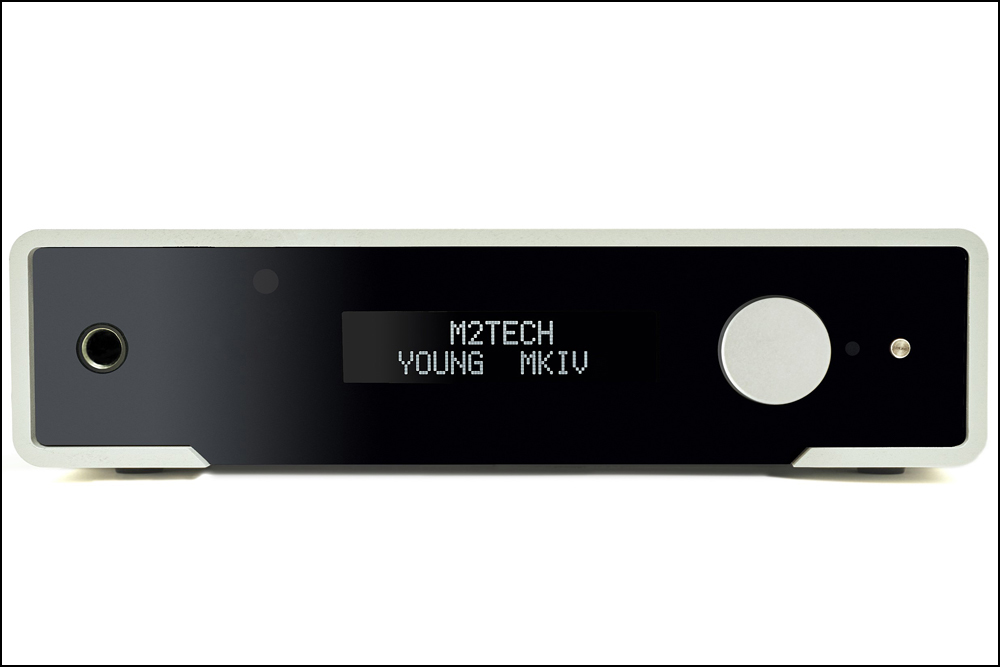 From Tuscany to you, M2Tech’s wide range of digital products will now be available in Australia via a new distribution partnership with New Zealand’s Critical Sound Information.

M2Tech’s Pisa headquarters in gorgeous Tuscany is the design and engineering base for the company’s highly-regarded digital products. Now, the brand is set to make a big splash in Australia. Audio enthusiasts may recall co-founder Marco Manunta’s company North Star Design, maker of high-end CD Transports and highly-acclaimed digital-to-analogue converter products back in the late 1990s. Back then, the North Star Design offerings received kudos from both the consumer and Pro spaces, with the latter up-taking key company products for reference studio equipment portfolios.

M2Tech was subsequently established in 2007 with Manunta’s wife Nadia Marino operating as the company’s CEO (Manunta and Marino are the M2 part of M2Tech). Manunta tells SoundStage! Australia the following story, “I still remember my wife and I prepared the first 100 units by hand, soldering a lot of tiny SMD components on the PCBs, to be ready to release the hiFace during the most important Audio show in Italy back then, the Top Audio Show. We sold all of them before the end of the show.” 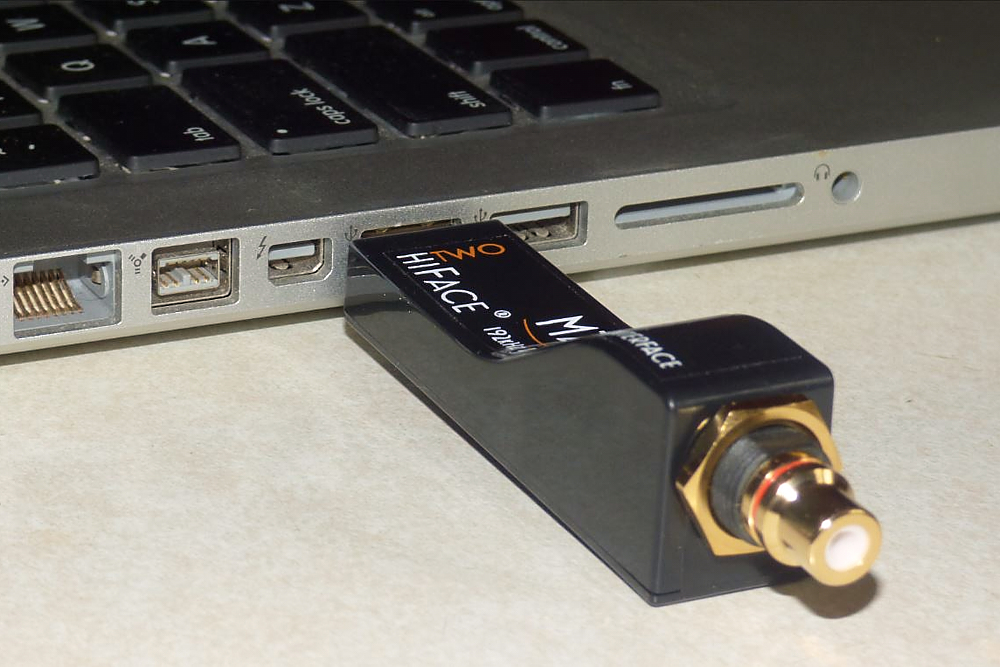 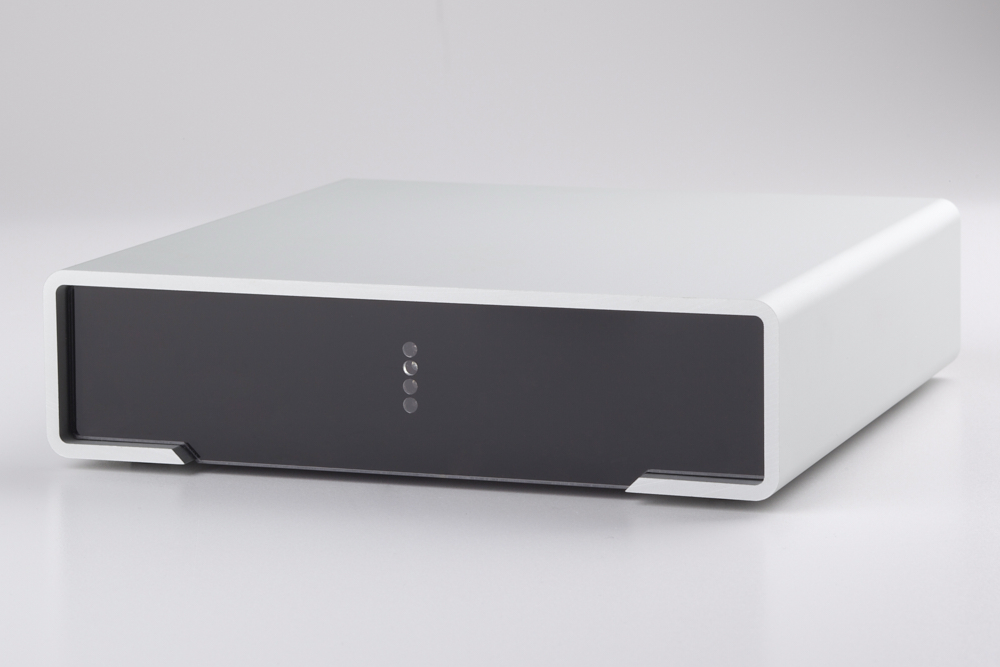