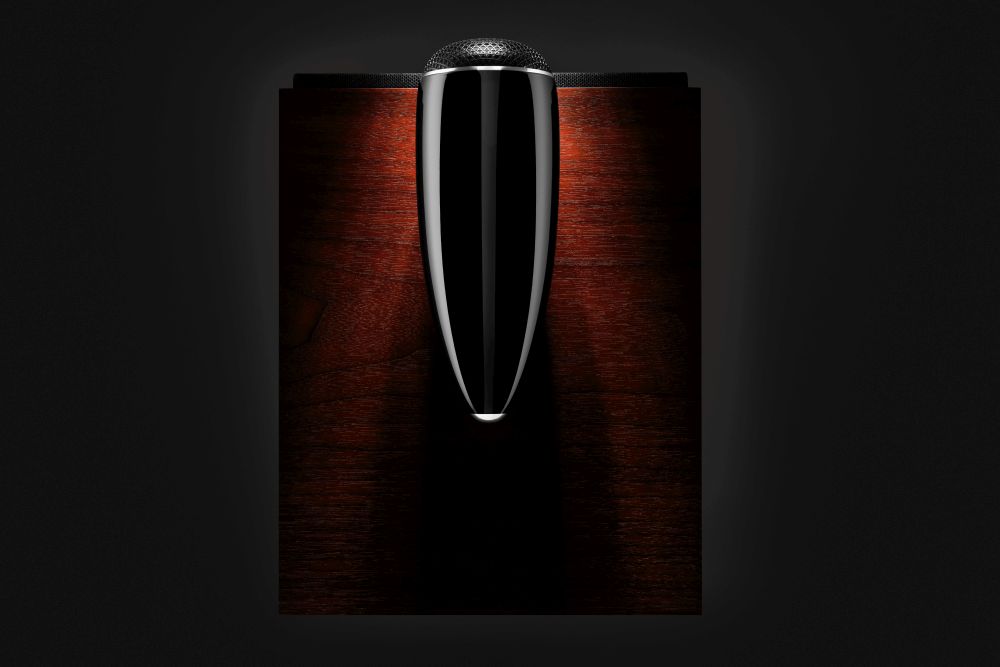 An extremely important line for Bowers & Wilkins, the new 700 S2 Series of loudspeakers, has been announced for imminent release. The new 700 Series replaces the company’s highly successful CM line, with the new speakers inheriting many of the state-of-the-art technologies used in the flagship 800 Series Diamond.

“Studio sound comes home” says Bowers & Wilkins when it refers to the new 700 S2 offerings and to that end the new speakers will feature an armoury of the company’s many proprietary technologies. For starters, there’s the exceptional Continuum woven composite midrange driver – as used in the 800 Series Diamond – while the range will also adopt a bespoke paper-foam-Aerofoil sandwich version of the Aerofoil bass drivers which are renowned for their high power handling, high output, low distortion and outstanding performance. The Continuum driver upgrades the CM drivers’ zinc basket with a stiffer aluminium one while the driver also features a tuned mass damping technique to further reduce vibrational distortion making for a cleaner, more accurate performance. 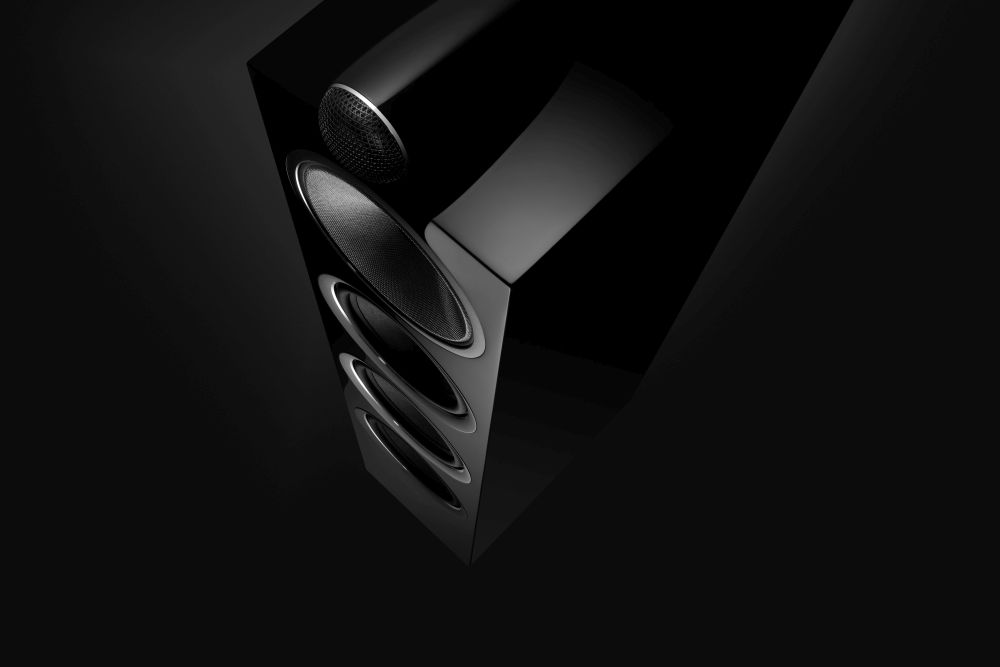 Debuting is the ‘Carbon Dome’ tweeter which, as John Martin Director of Sales Bowers & Wilkins Australia explains, “is a design delivering sweeter, cleaner high-frequency performance even further up the audible bandwidth than the aluminium Double Dome tweeter previously used in both CM Series and 600 Series. The Carbon Dome is the best-performing ‘non-Diamond’ tweeter that Bowers & Wilkins has ever produced.”

The new Carbon Dome tweeter features a 30-micron thick aluminium diaphragm which has been reinforced with a vapour deposited – PVD or Physical Vapour Deposition as Bowers & Wilkins calls it – coating of carbon. A further 300-micron ring of carbon which matches the dome’s profile is then added. The structure is said to provide an extremely stiff dome with very low distortion and a very high break-up mode at 47kHz well beyond the critical band. Improvements on the tweeter housing have also been implemented with the two top 700 Series speakers featuring a ‘Tweeter-on-Top’ low resonance decoupled housing milled from solid aluminium as first used in the 800 flagships. 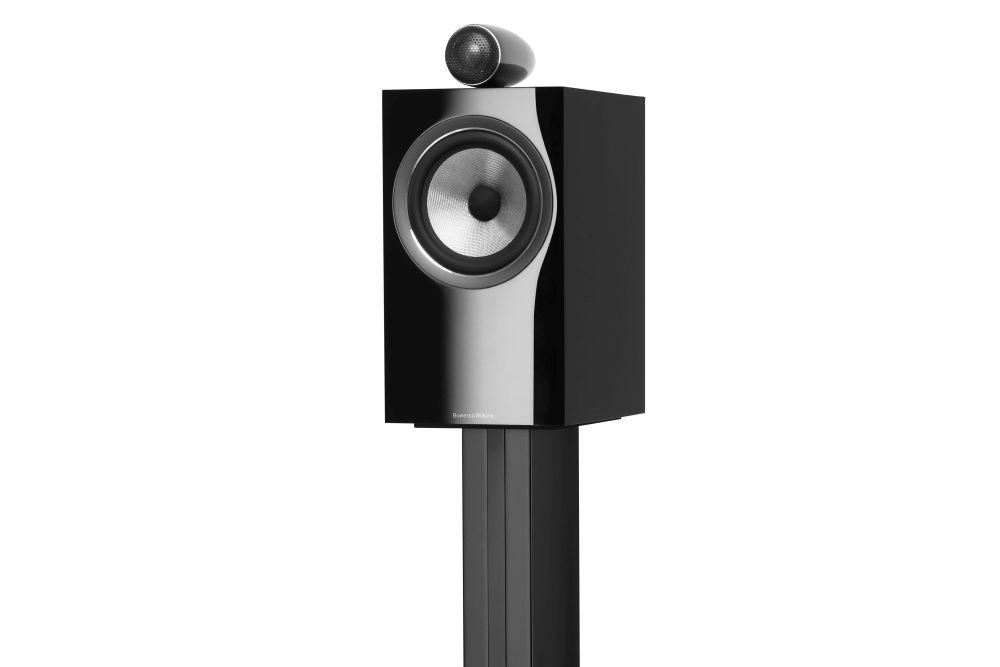 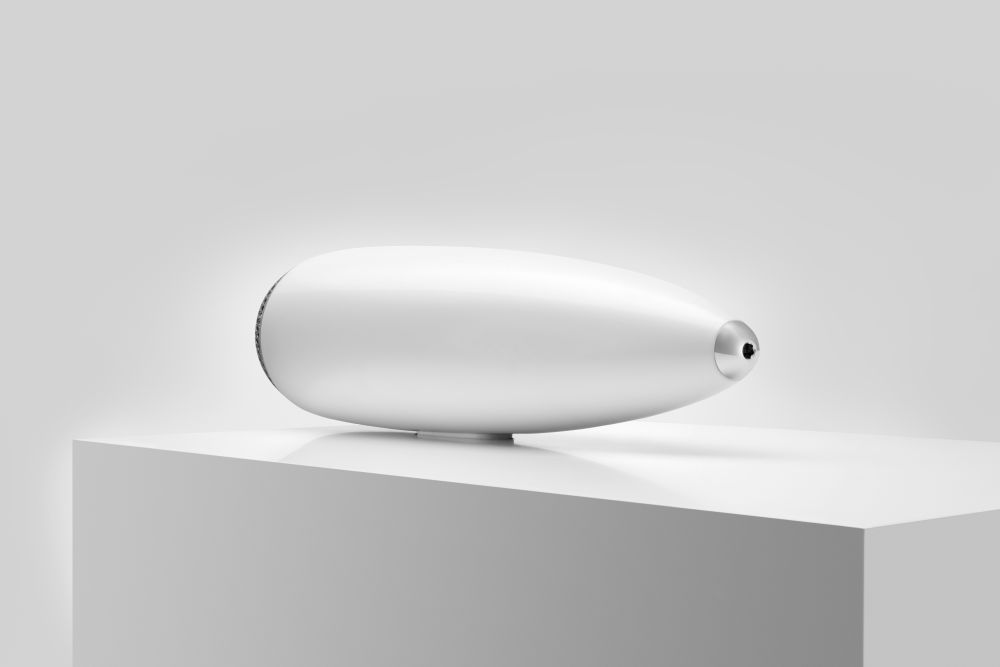