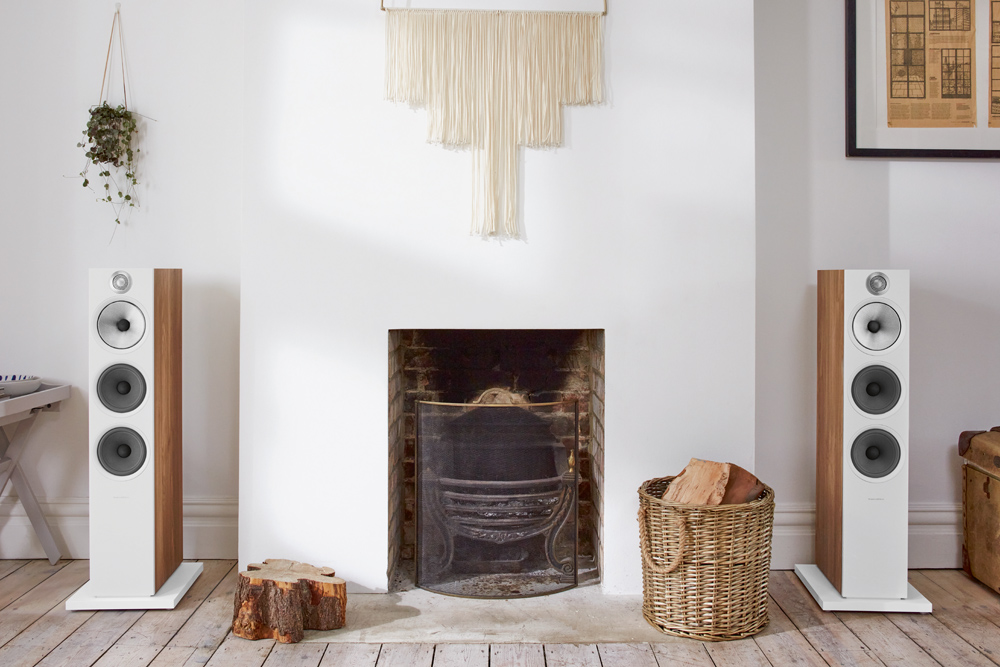 Adding to the expanding portfolio of special edition and celebratory models, Bowers & Wilkins announces the popular 600 series has received a makeover with Anniversary Edition engineering improvements and new finishes.

There are a number of improvements over the sixth-gen 600 S2 series which preceded the Anniversary Edition. Across the board, the changes take place at the crossover, where renowned component specialist Mundorf from Germany has been involved in the development of the new higher-grade bypass capacitors. The crucial high- and mid-frequency capacitors have also been upgraded to superior quality units over the ones used for 600 S2, with Bowers & Wilkins claiming the 600 S2 Anniversary Edition models now offer improved resolution and transparency. 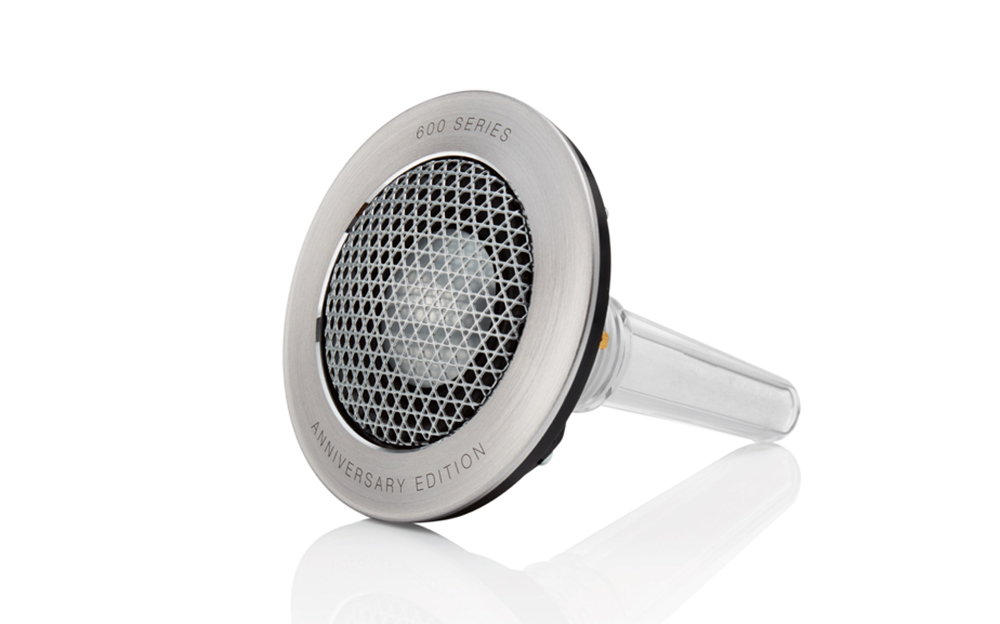 The 600 Anniversary Edition range now offers a variety of new finishes to complement any décor. In addition to the previous generation’s matte black and white, the new speakers now sport options of Oak and Red Cherry finishes.

Director of Product Marketing & Communications Andy Kerr told SoundStage! Australia, “The 600 Series Anniversary Edition is a classic example of Bowers & Wilkins thinking. By using our unique, in-house-developed components and technology from our higher-end ranges, we can raise the performance of our entry-level product to new heights and for a very modest premium. The 600 Series has been setting the standard in its category for 25 years and we're confident our new Anniversary Edition range will carry on that tradition in style.” 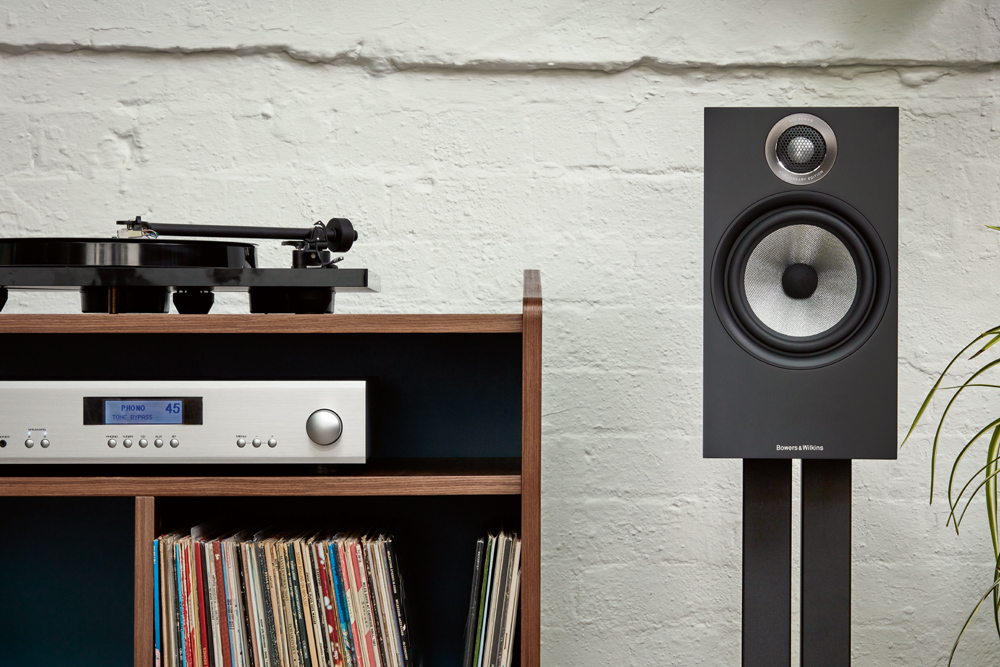 The new 600 S2 Anniversary Edition loudspeakers are available around the country via specialist audio dealers.