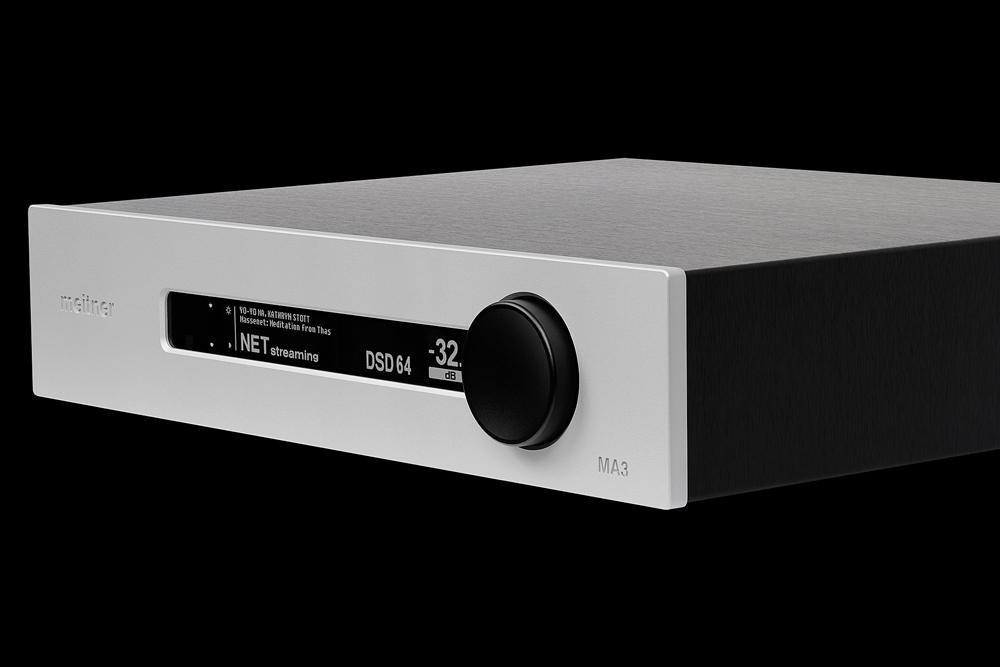 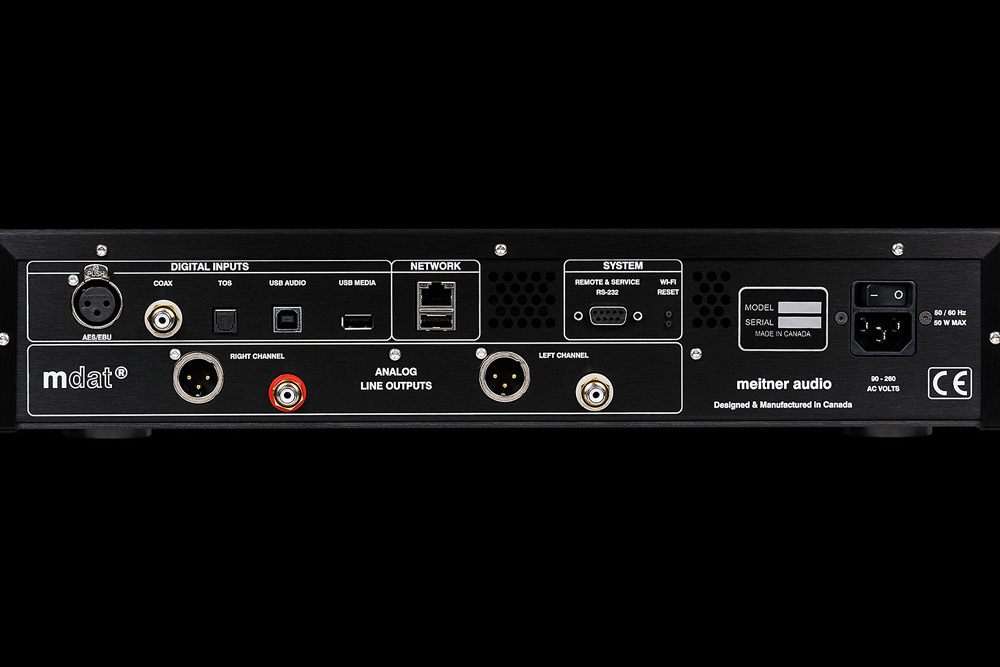 DSD and 24-bit/192kHz is supported across all the inputs, with the MA3 being capable of 16xDSD and DXD (352/384kHz) via the USB input. MQA is also fully supported across the USB and RJ45 network connections. Network streaming allows UPNP/DLNA while the MA3 is both Roon Ready and a Roon endpoint. Support for streaming services is comprehensive and includes the majors such as Tidal, Qobuz, Spotify, Deezer, vTuner and much more. File playback support is nigh-universal and includes AAC, AIFF, ALAC, FLAC, MP3, WAV and WMA.

Anthony Camplone, General Manager at importer Nirvana Sound told SoundStage! Australia, “This is one of the most exciting products available for people who are looking to downsize their ‘boxes’ yet still retain sound quality far beyond the plethora of mainstream digital devices available on the market today. Audiophile bliss in a one box solution!” 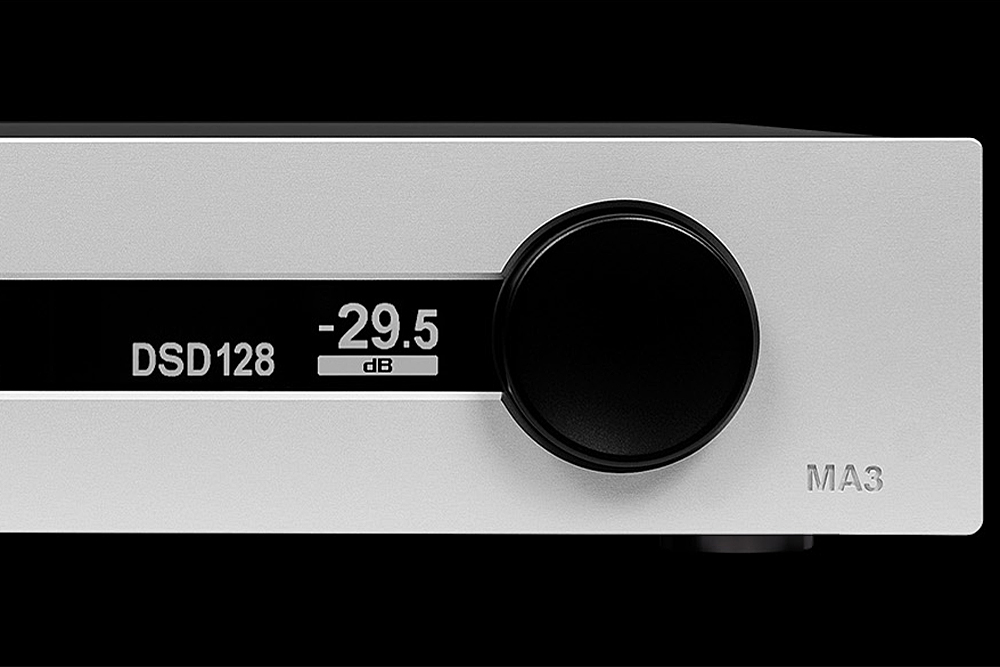