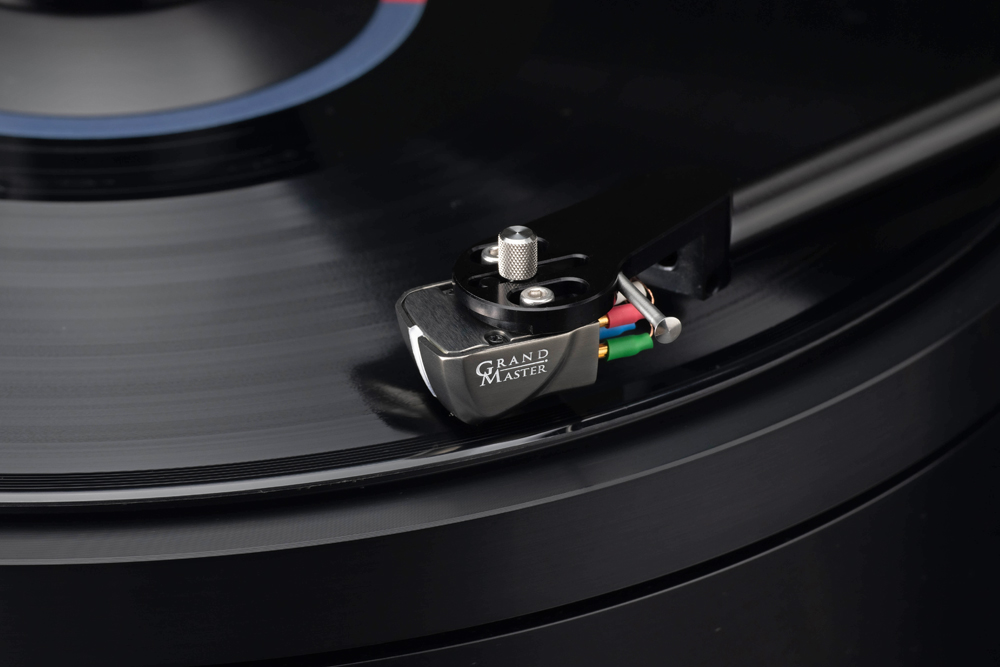 A new design for the optical ‘shading plate’ utilising 99.9 percent pure beryllium in place of aluminium has reduced the overall weight by 50 percent. So weight has gone from 1.56mg down to 0.74mg. The low effective mass has been quoted as being less than one tenth that of typical MM or MC cartridges.

The ‘Ultra Duralumin’ cartridge body itself has been engineered to not only be extremely lightweight but to also be super-rigid and devoid of vibrational distortions. A diamond cantilever with a micro-ridge stylus has been integrated in the design. A reduction in wiring impedance has been achieved by using 1.6 times thicker internal wire gauge. 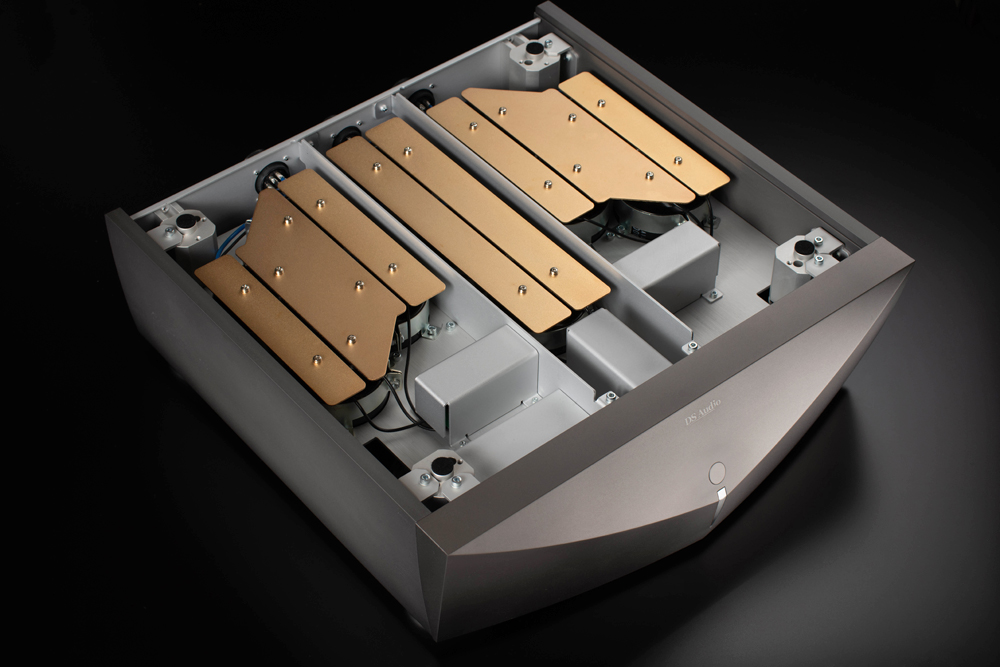 The Grand Master includes separate power supply and equaliser components housed in an attractive matching design. The equaliser chassis houses a staggering 2.34 million uF and incorporates special film capacitors custom-built to DS Audio’s specifications. The power supply ups the storage ante to a massive 2.97 million uF of electrolytic capacitors. According to DS Audio the extreme design has resulted in “… a significantly stronger power supply design and made improved reproduction of deeper low frequencies possible.” The design houses a total of three dedicated transformers, each with a capacity 1.5 times greater than was used in the previous range-topping DS Master 1. 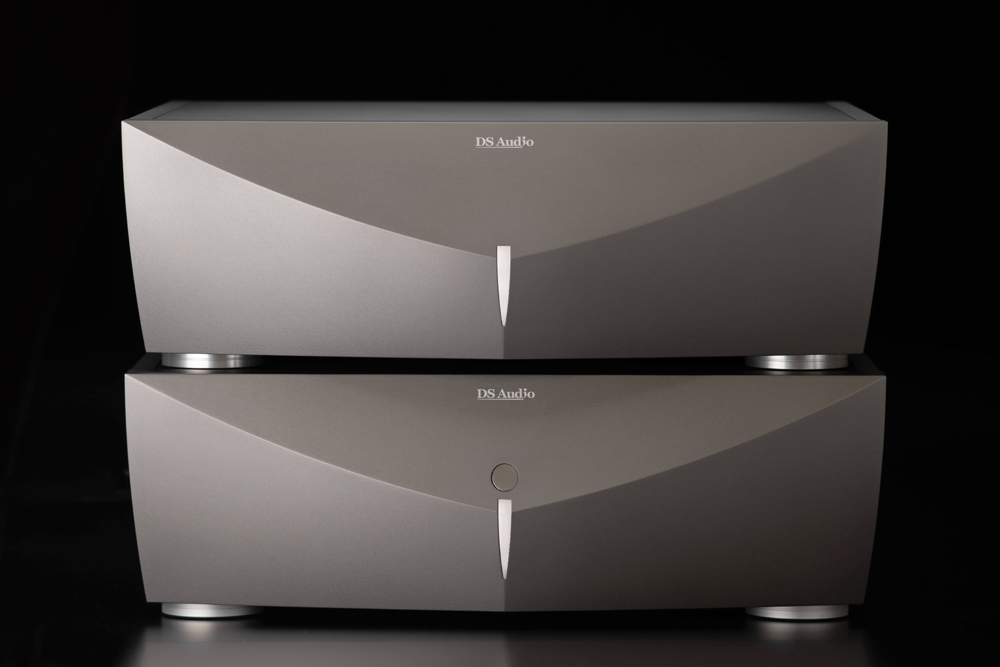 The DS Audio Grand Master will retail in Australia for AU$82,990 and will be available by special order.