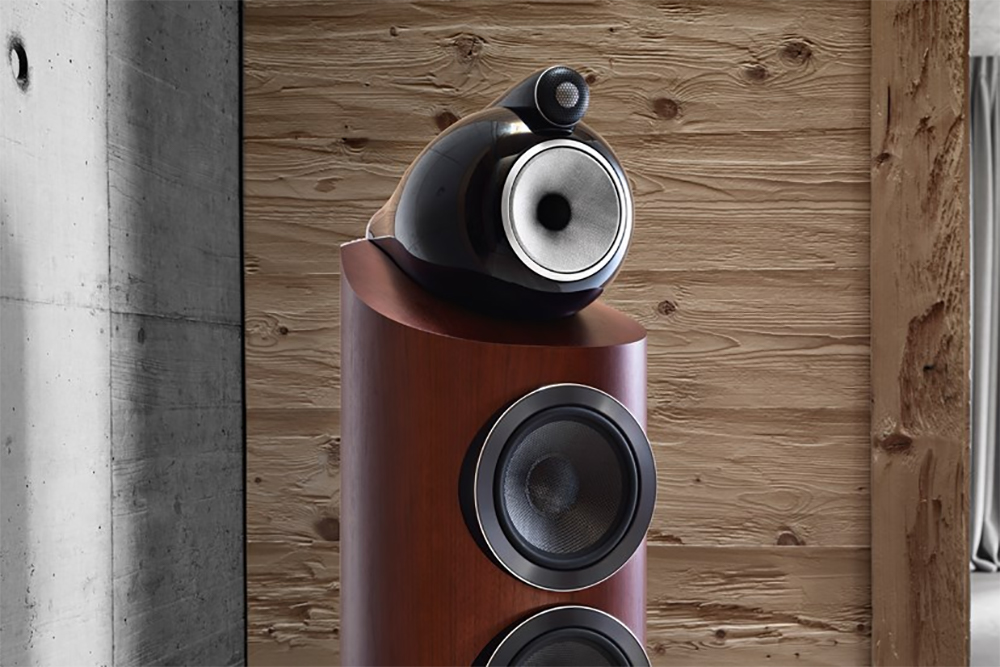 Bowers & Wilkins or, more affectionately, B&W, has expanded its corporate branch offices network by opening Bower & Wilkins Australia, a new subsidiary. From August 1, B&W Australia will market its products in Australia from its new office in Chatswood NSW.

Former distributor Convoy International has been appointed by Bowers & Wilkins Australia as the logistics handler and service provider around the country under the new arrangement.

"Australia is a key strategic market for Bowers & Wilkins,” said Lars Hundborg, CEO Asia/Pacific, “and so we determined that the best way to service the Australian consumer and support our existing dealers would be to establish direct operations in the country. We intend to invest heavily in the region and look forward to introducing many new and exciting products to the market.”

Bowers & Wilkins has enjoyed marked success with its entire speaker offerings in the Australian market and the company’s flagship series, the 800 range, has been extremely well received around the globe.

We look forward to reviewing B&W offerings in the near future.